Your Daily Dose of Vitamin Sea

Your Daily Dose of Vitamin Sea

Greece is a country with an abundance of history, myth, culture and language, much of which has become part of our own daily lives, often without us even realising it. As a result, yachting in Greece, through the turquoise and dark blue coastal waters—island hopping from one magical island to the next, exploring their exquisite coasts and beaches, dipping into delicious plates of timeless Greek food, wandering around ancient archaeological sites and charming traditional towns—really is the best kind of time travel!

Millions of holidaymakers visit the Greek islands every year, so when we think of Greece it is often the dazzling white and blue traditional houses and churches on the islands that spring to mind. But, as beautiful as they are, there is so much more to Greece than the captivating islands; the mainland is also a beautiful place to visit. It is not only historically rich but also a remarkable and diverse region geographically.

Greece is surrounded by the glorious turquoise waters of the Ionian, Aegean and Mediterranean seas.There are also many archipelagos in these seas, including the Dodecanese Islands, the Cyclades Islands, the Saronic Islands, the Sporades and the Ionian Islands.

Greece also has the longest coastline in the Mediterranean, due to its many islands and jagged coastlines. In fact, all of Greece’s nine geographic regions—six on the mainland and three comprising island groups, have coastlines.

Of course, this makes Greece idyllic for sailing, blue cruise and exploring by water, especially during the warmer months.

As well as the country’s beautiful geography, the mainland and islands have an extraordinary wealth of culture that is reflected in its architecture, language, cuisine and music; indeed, every aspect of life.

Add to all this the extraordinarily rich history of Greece – which stretches back 10,000 years—and the huge number of building, ruins and other evidence that remains, and it is immediately clear what a wonderful country Greece is, especially for exploring by sea.

Catamaran charter, gulet charter and motor yacht charter are all wonderful ways for you to discover the beautiful Greek Coastline.

General info about Greece
Where: Southeast Europe
Capital: Athens
Population: >10.5 million
Time: Central European Time (CET) UK time +1 hour
Driving side: right
Calling code:+30
EU, visas, currency:
Greece has been part of the European Union since January 2002. This means that British passport holders may visit the country for 90 out of 180 days without obtaining a visa. The currency in Greece is the Euro.
Airports
Greece has 15 international airports including Athens, Corfu, Rhodes, Santorini and Kos, which are the ones our guests most often use.
Weather
Due to its unique and often mountainous geography, Greece has various microclimates and local variations, the northern part of Greece can get very cold in the winter and sometimes it snows. Winters will be milder is southern Greece and the islands. Generally, the predominant climate is Mediterranean, with hot and dry summers.
For sailing, the summer weather is generally good but April to June and September to October can usual be more and consistently windy and therefore more fun for experienced and adventurous sailors.
Greece has a famous and sometimes rather tiresome wind called the Meltemi. Normally confined to the Aegean, it usually starts blowing in May and can continue, to a greater or lesser extent, throughout the summer months.
UNESCO sites
Greece has 18 UNESCO heritage sites, and a further 14 on the tentative list, dotted across the mainland and islands. So, for history buffs and grecophiles, it is a good idea to check where the nearest ones are to your chosen blue cruise destination. 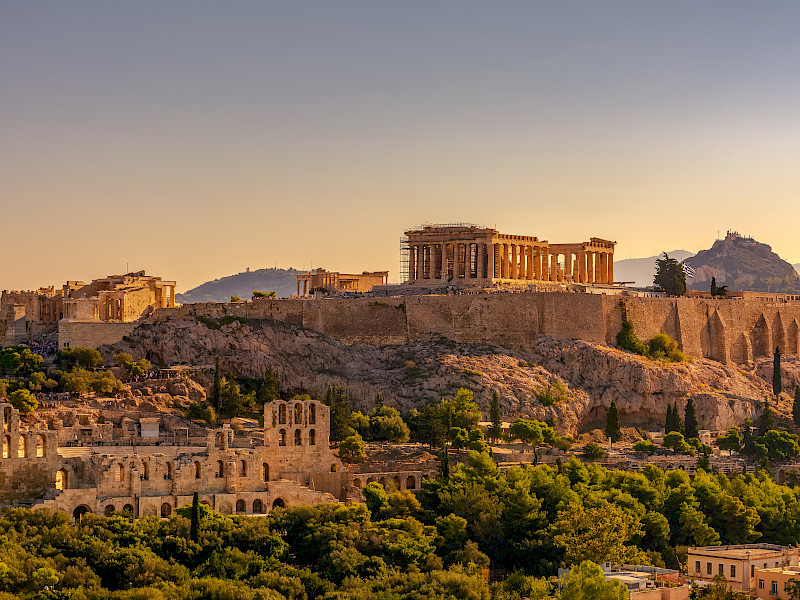 A Feisty City of Wisdom and History 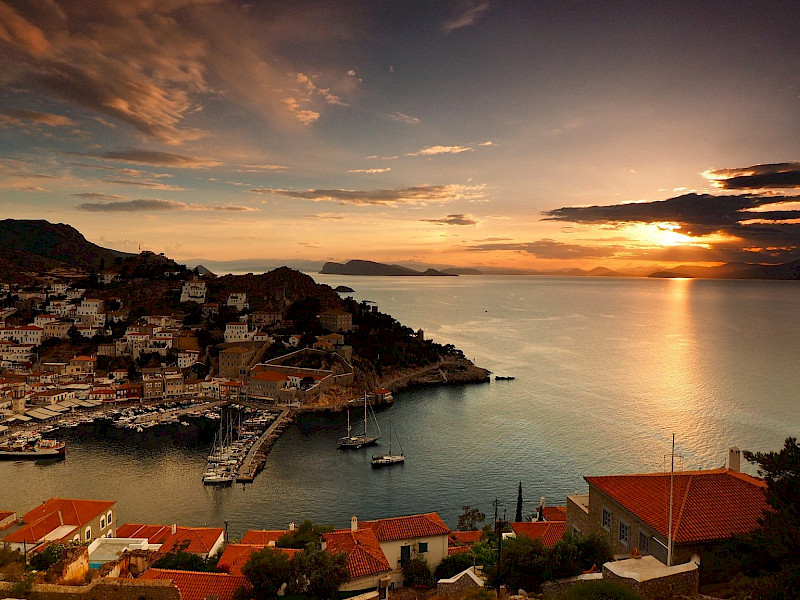 An Island Without Cars 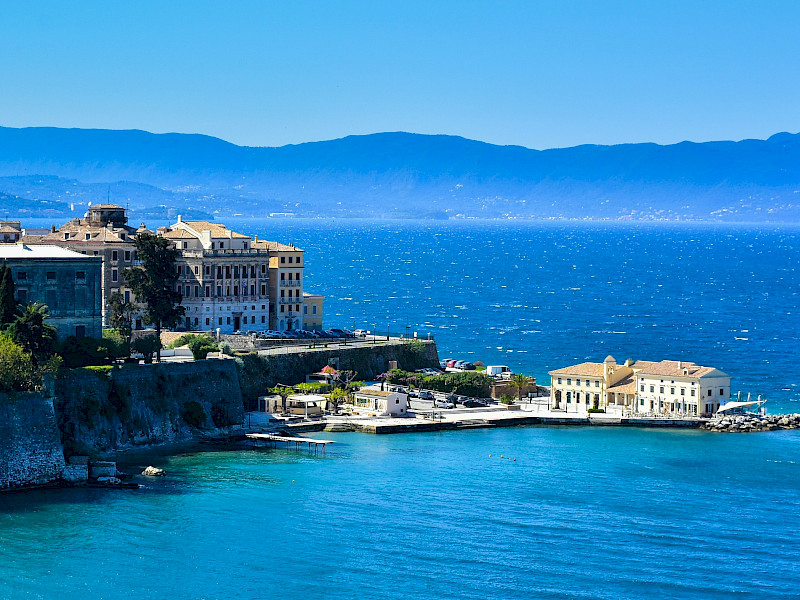 An Island Cornucopia of History, Culture and Scenery 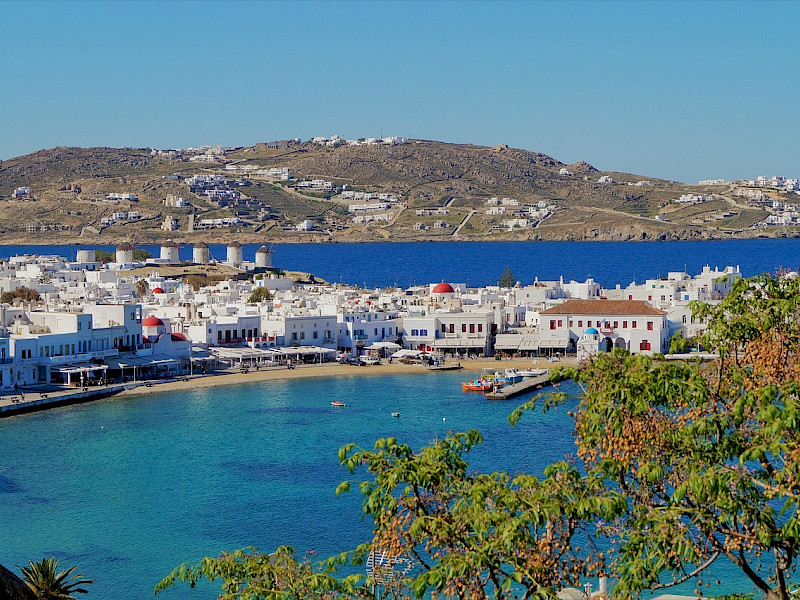 Island of The Winds and Nightlife 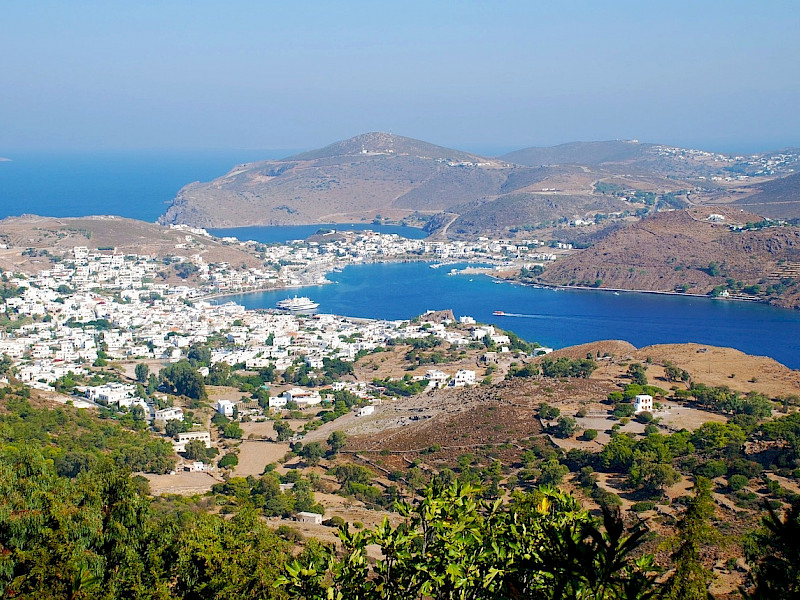 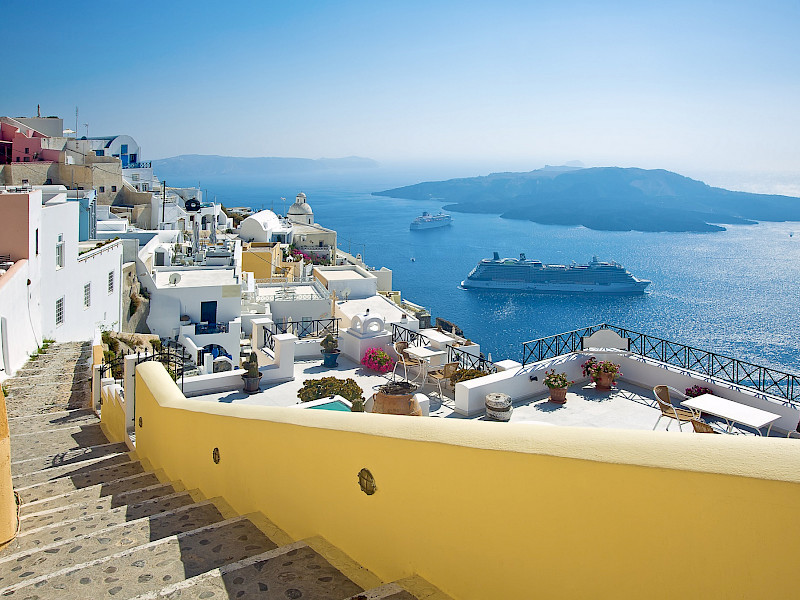 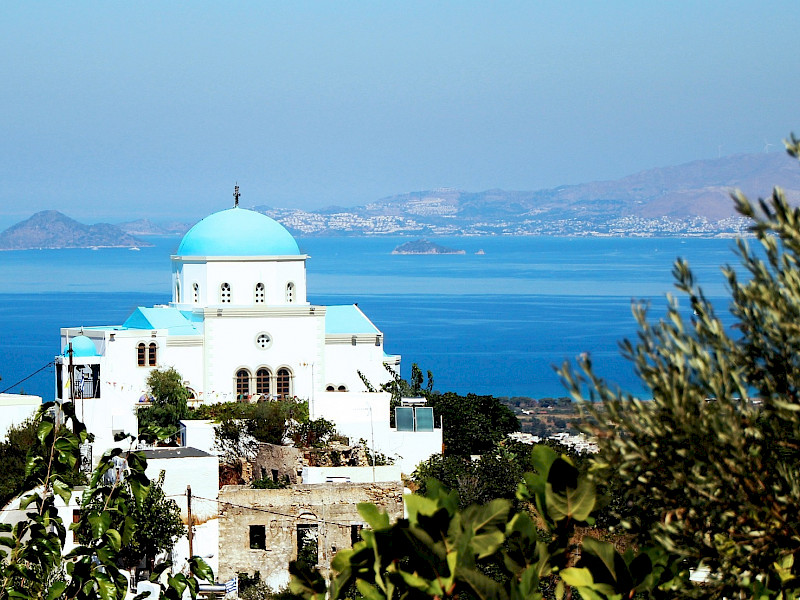 An Island Has Something for Everyone 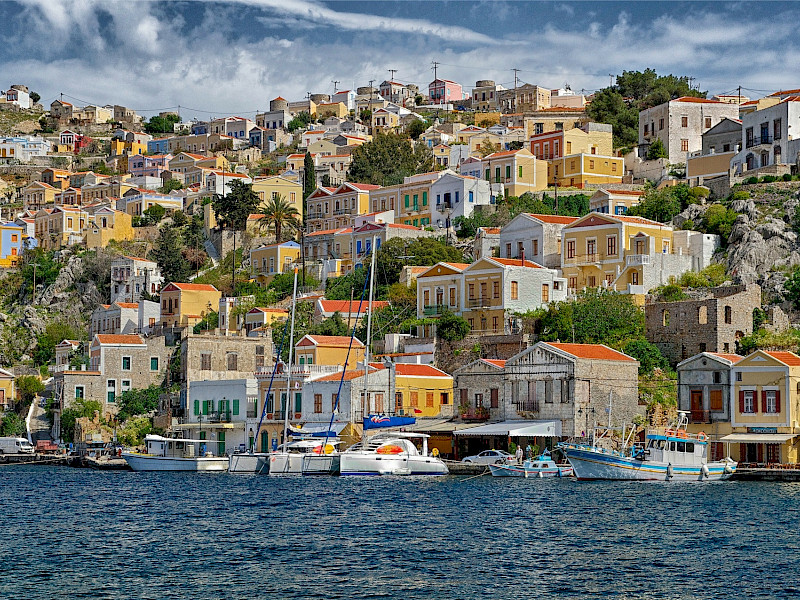 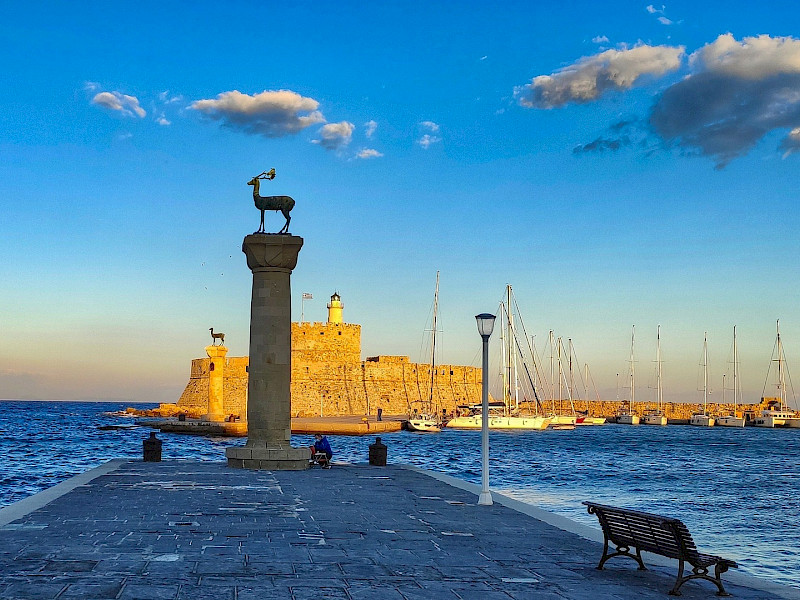 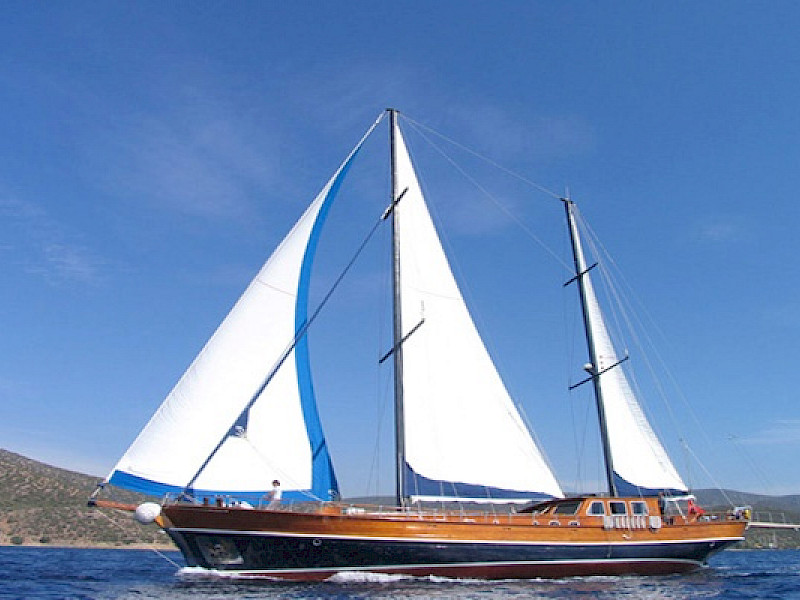 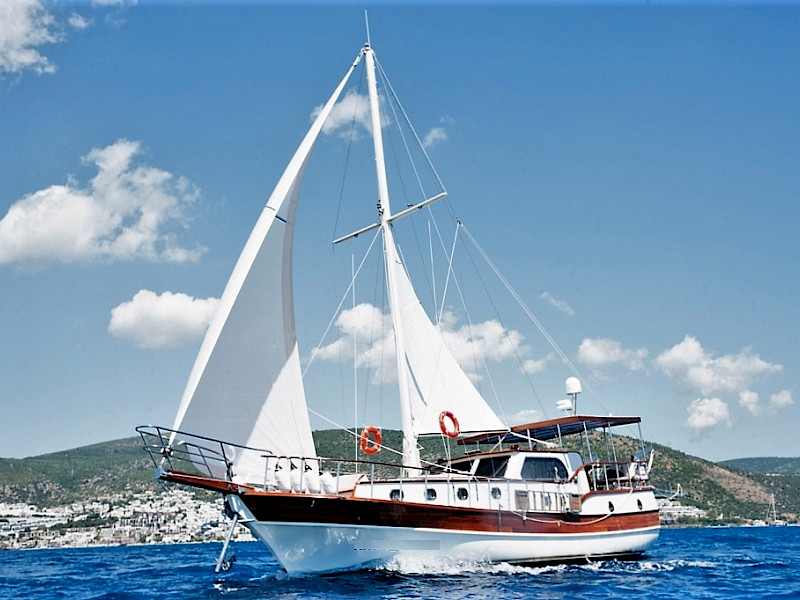 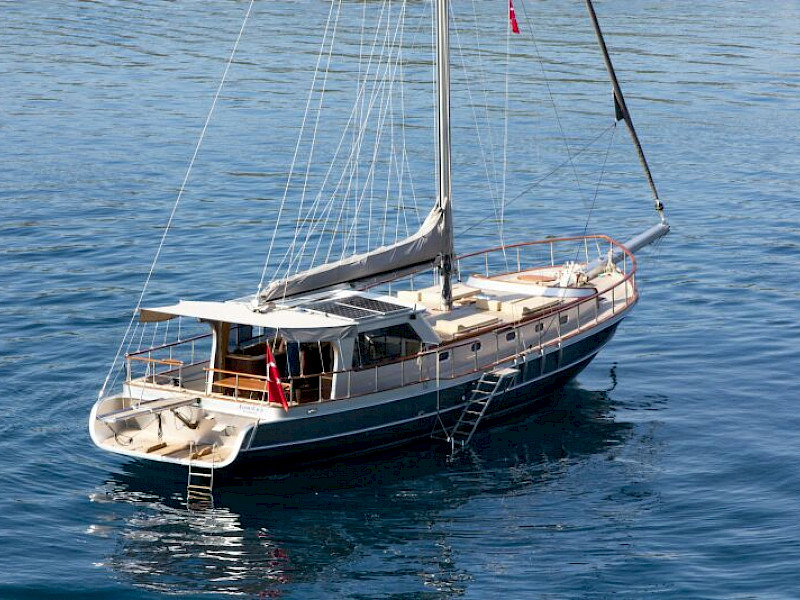 AZRA CAN in Turkey 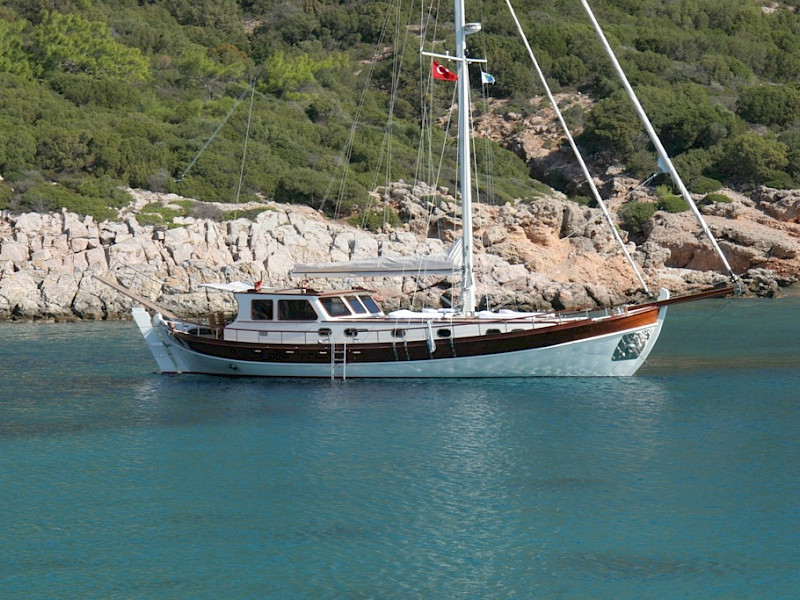 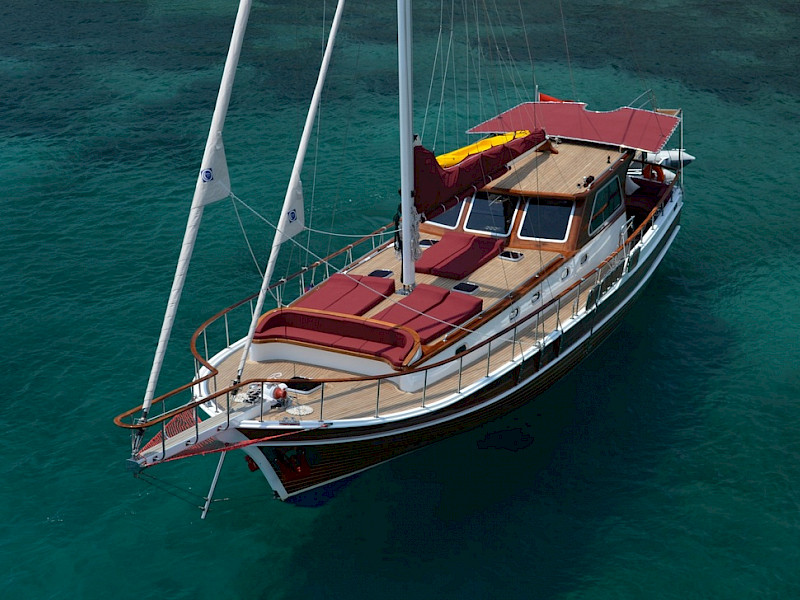 NAZ CAN in Turkey 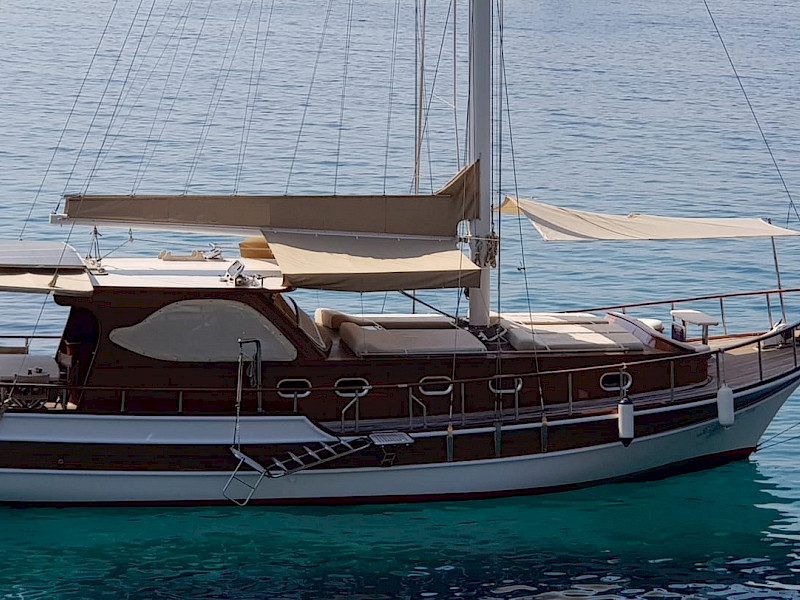 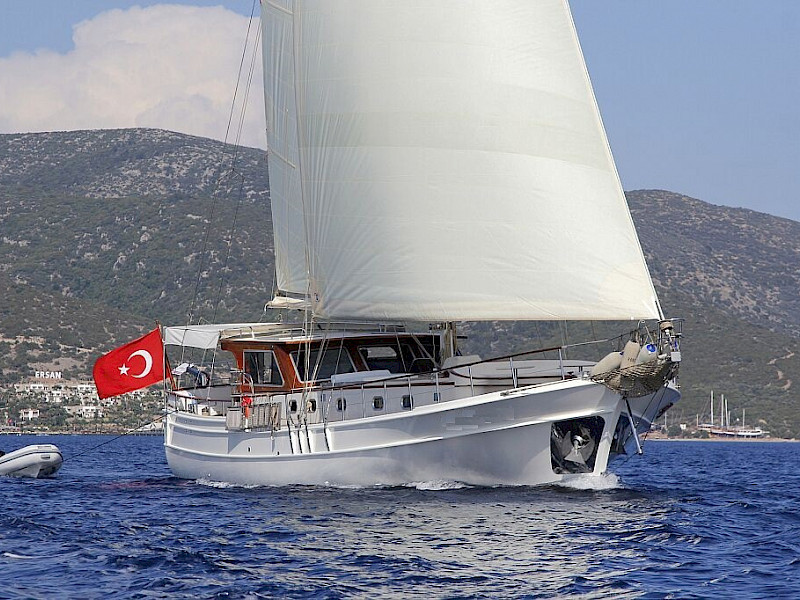 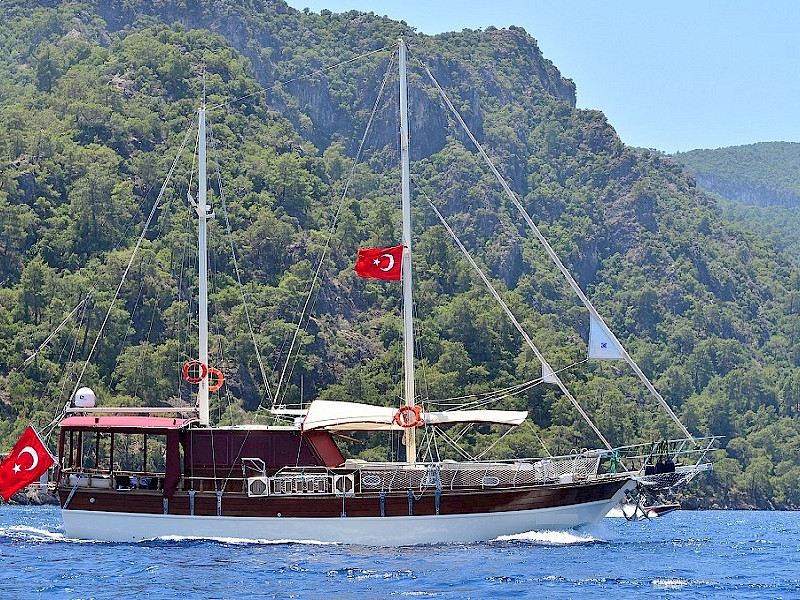 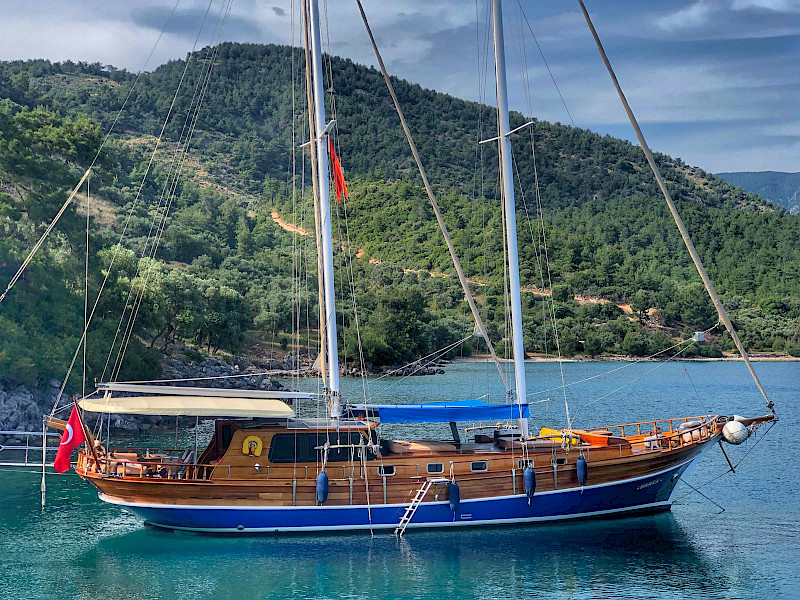 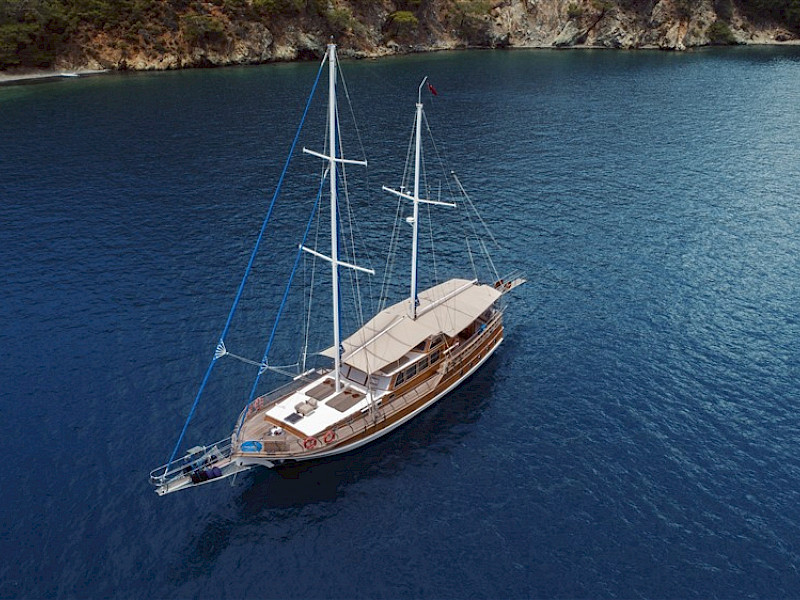 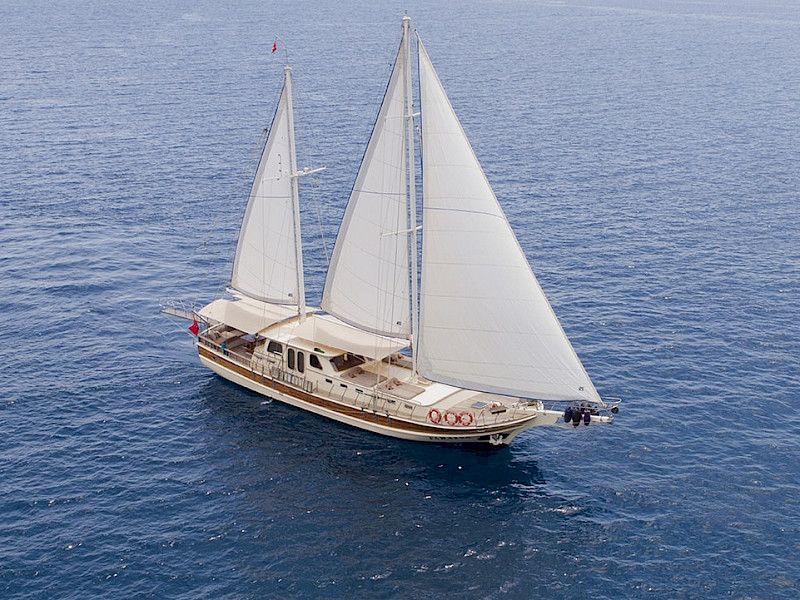 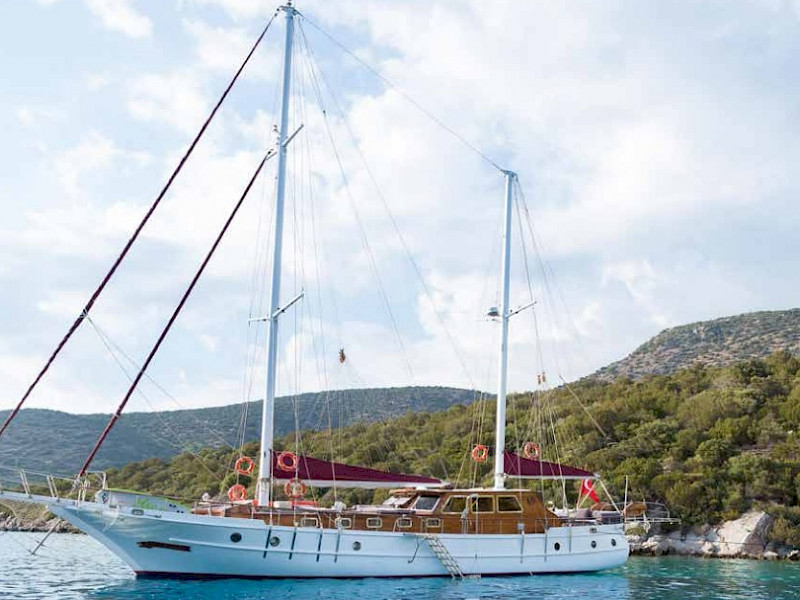 Never Miss Your Next Dream Holidays